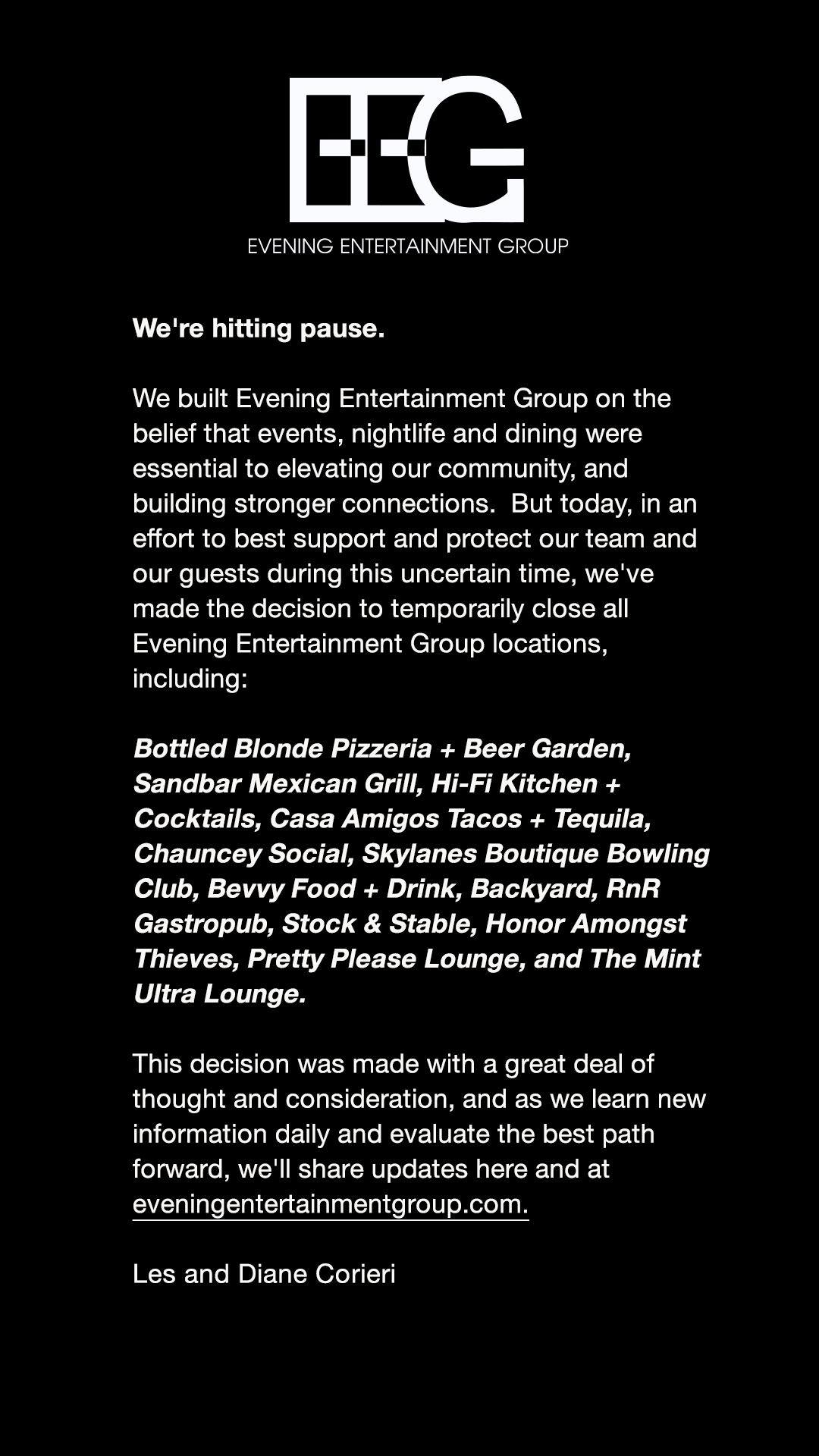 Hi Fi Kitchen & Cocktails in Scottsdale, AZ believes that beer is pretty great. We want you and your friends and family to come and enjoy the exciting atmosphere at Hi Fi, and to inspire you to experience greatness, here are 10 amazing facts about that nectar of the gods- Beer.

1. Niels Bohr Was A Badass

When Niels Bohr won the Nobel Prize in physics in 1922 for his contributions to understanding atomic structure and quantum theory, he did what any physicist would do- he had a pipeline of beer run directly into his house. Why would you ever leave?

2. Want Your Wife’s Weight In Beer?

There is a competition held in parts of the world called the Wife Carrying World Championship. Evidently, the person who can carry their wife the fastest through a series of obstacles wins their wife’s weight in beer. Can we host that?

3. It Really Was A Great Pyramid.

Most builders of the Great Pyramid of Giza in Egypt were given a daily ration of beer as part of their compensation. I mean, if you’re going to be building a pyramid, you might as well get some beer out of it.

In the ancient Babylonian law text known as the Code of Hammurabi, the punishment for bartenders watering down beer was execution. Rest assured, Hi Fi does not practice nor condone the act of watering down your beverages. Whoa, is that a sword?

At the 2010 Texas State Fair, the award for the Most Creative Fried Food went to a vendor who was serving fried beer. I don’t know if we should be excited at the possibility or terrified.

According to some historical records, Thomas Jefferson drafted (get it?) parts of the Declaration of Independence while drinking in a Philadelphia tavern. I mean, if you’re going to declare your independence from one of the largest empires in world history, you might as well write it up over a cold one with the boys.

When prohibition ended in the United States in 1933, beloved President Franklin D. Roosevelt was quoted as saying, “What America needs now is a drink.” You said it, FDR. Hi Fi Kitchen & Cocktails has got you covered in that regard.

J.K. Rowling, the author of the Harry Potter young adult fantasy series (c’mon, you’ve read them) invented Quidditch in a pub in Edinburgh. When you think about it, “quidditch” sort of sounds like something you’d hear being yelled by someone who has had one too many butterbeers.

At certain spas around Europe, there is an option to bathe yourself in beer. Supposedly there are both physical and mental therapeutic qualities to dunking yourself in a vat of suds. I’m willing to bet you just get really hammered though, so the jury is still out on including this service in our restaurants.

In the 1980’s in the town of Lajitas, Texas, a beer-drinking goat was elected mayor. What do you think his campaign strategy was? Look, I’m a goat who drinks beer, vote for me? Actually, yeah, that would probably work.

Hopefully you enjoyed reading these amazing things about beer. We’d love to have you join us for your next night out with friends or the big game. The drinks won’t stop flowing until closing time, and our kitchen is ready to satisfy your cravings! We’ll see you tonight!